The Requiem of Anna Akhmatova 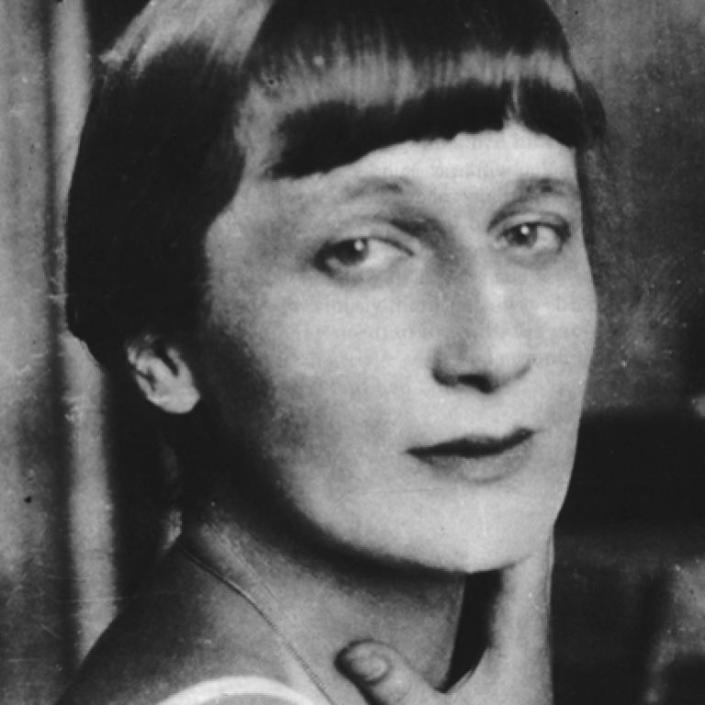 Anna Akhmatova is one of the greatest ever Russian poets, essayists & translators. During the climate of Stalinist oppression, between 1935 and 1940 she composed she composed the bulk of her long narrative poem, Rekviem. It was whispered line by line to her closest friends, who quickly committed to memory what they had heard. Akhmatova would then burn in an ashtray the scraps of paper on which she had written Rekviem. If found by the secret police, this narrative poem could have unleashed another wave of arrests for subversive activities. The poem would be published for the first time in Russia only during the years of perestroika, in the journal Oktiabr’ (October) in 1989. Mixing various genres and styles & forms, the poem’s scatteredness reflects the disintegration of self and the world that the old Russian order was experiencing- Anna had aristocratic blood.

Not under foreign skies
Nor under foreign wings protected –
I shared all this with my own people
There, where misfortune had abandoned us.
[1961]

INSTEAD OF A PREFACE

During the frightening years of the Yezhov terror, I
spent seventeen months waiting in prison queues in
Leningrad. One day, somehow, someone ‘picked me out’.
On that occasion there was a woman standing behind me,
her lips blue with cold, who, of course, had never in
her life heard my name. Jolted out of the torpor
characteristic of all of us, she said into my ear
(everyone whispered there) – ‘Could one ever describe
this?’ And I answered – ‘I can.’ It was then that
something like a smile slid across what had previously
been just a face.
[The 1st of April in the year 1957. Leningrad]

Mountains fall before this grief,
A mighty river stops its flow,
But prison doors stay firmly bolted
Shutting off the convict burrows
And an anguish close to death.
Fresh winds softly blow for someone,
Gentle sunsets warm them through; we don’t know this,
We are everywhere the same, listening
To the scrape and turn of hateful keys
And the heavy tread of marching soldiers.
Waking early, as if for early mass,
Walking through the capital run wild, gone to seed,
We’d meet – the dead, lifeless; the sun,
Lower every day; the Neva, mistier:
But hope still sings forever in the distance.
The verdict. Immediately a flood of tears,
Followed by a total isolation,
As if a beating heart is painfully ripped out, or,
Thumped, she lies there brutally laid out,
But she still manages to walk, hesitantly, alone.
Where are you, my unwilling friends,
Captives of my two satanic years?
What miracle do you see in a Siberian blizzard?
What shimmering mirage around the circle of the moon?
I send each one of you my salutation, and farewell.
[March 1940]

It happened like this when only the dead
Were smiling, glad of their release,
That Leningrad hung around its prisons
Like a worthless emblem, flapping its piece.
Shrill and sharp, the steam-whistles sang
Short songs of farewell
To the ranks of convicted, demented by suffering,
As they, in regiments, walked along –
Stars of death stood over us
As innocent Russia squirmed
Under the blood-spattered boots and tyres
Of the black marias. 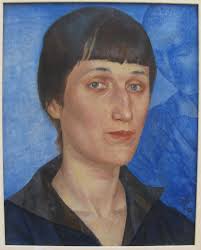 I
You were taken away at dawn. I followed you
As one does when a corpse is being removed.
Children were crying in the darkened house.
A candle flared, illuminating the Mother of God. . .
The cold of an icon was on your lips, a death-cold sweat
On your brow – I will never forget this; I will gather

To wail with the wives of the murdered streltsy
Inconsolably, beneath the Kremlin towers.
[1935. Autumn. Moscow]

Silent flows the river Don
A yellow moon looks quietly on
Swanking about, with cap askew
It sees through the window a shadow of you
Gravely ill, all alone
The moon sees a woman lying at home
Her son is in jail, her husband is dead
Say a prayer for her instead.

It isn’t me, someone else is suffering. I couldn’t.
Not like this. Everything that has happened,
Cover it with a black cloth,
Then let the torches be removed. . .
Night.

Giggling, poking fun, everyone’s darling,
The carefree sinner of Tsarskoye Selo
If only you could have foreseen
What life would do with you –
That you would stand, parcel in hand,
Beneath the Crosses, three hundredth in line,
Burning the new year’s ice
With your hot tears.
Back and forth the prison poplar sways
With not a sound – how many innocent
Blameless lives are being taken away. . .
[1938]

For seventeen months I have been screaming,
Calling you home.
I’ve thrown myself at the feet of butchers
For you, my son and my horror.
Everything has become muddled forever –
I can no longer distinguish
Who is an animal, who a person, and how long
The wait can be for an execution.
There are now only dusty flowers,
The chinking of the thurible,
Tracks from somewhere into nowhere
And, staring me in the face
And threatening me with swift annihilation,
An enormous star.
[1939]

Weeks fly lightly by. Even so,
I cannot understand what has arisen,
How, my son, into your prison
White nights stare so brilliantly.
Now once more they burn,
Eyes that focus like a hawk,
And, upon your cross, the talk
Is again of death.
[1939. Spring]

The word landed with a stony thud
Onto my still-beating breast.
Nevermind, I was prepared,
I will manage with the rest.

I have a lot of work to do today;
I need to slaughter memory,
Turn my living soul to stone
Then teach myself to live again. . .

But how. The hot summer rustles
Like a carnival outside my window;
I have long had this premonition
Of a bright day and a deserted house.
[22 June 1939. Summer. Fontannyi Dom (4)]

You will come anyway – so why not now?
I wait for you; things have become too hard.
I have turned out the lights and opened the door
For you, so simple and so wonderful.
Assume whatever shape you wish. Burst in
Like a shell of noxious gas. Creep up on me
Like a practised bandit with a heavy weapon.
Poison me, if you want, with a typhoid exhalation,
Or, with a simple tale prepared by you
(And known by all to the point of nausea), take me
Before the commander of the blue caps and let me glimpse
The house administrator’s terrified white face.
I don’t care anymore. The river Yenisey
Swirls on. The Pole star blazes.
The blue sparks of those much-loved eyes
Close over and cover the final horror.
[19 August 1939. Fontannyi Dom]

Madness with its wings
Has covered half my soul
It feeds me fiery wine
And lures me into the abyss.

That’s when I understood
While listening to my alien delirium
That I must hand the victory
To it.

Not my son’s frightening eyes –
A suffering set in stone,
Or prison visiting hours
Or days that end in storms

Nor the sweet coolness of a hand
The anxious shade of lime trees
Nor the light distant sound
Of final comforting words.
[14 May 1940. Fontannyi Dom] 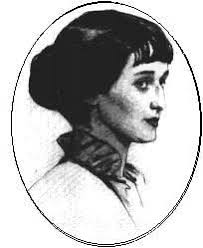 Weep not for me, mother.
I am alive in my grave.

1.
A choir of angels glorified the greatest hour,
The heavens melted into flames.
To his father he said, ‘Why hast thou forsaken me!’
But to his mother, ‘Weep not for me. . .’
[1940. Fontannyi Dom]

2.
Magdalena smote herself and wept,
The favourite disciple turned to stone,
But there, where the mother stood silent,
Not one person dared to look.
[1943. Tashkent]

1.
I have learned how faces fall,
How terror can escape from lowered eyes,
How suffering can etch cruel pages
Of cuneiform-like marks upon the cheeks.
I know how dark or ash-blond strands of hair
Can suddenly turn white. I’ve learned to recognise
The fading smiles upon submissive lips,
The trembling fear inside a hollow laugh.
That’s why I pray not for myself
But all of you who stood there with me
Through fiercest cold and scorching July heat
Under a towering, completely blind red wall.

2.
The hour has come to remember the dead.
I see you, I hear you, I feel you:
The one who resisted the long drag to the open window;
The one who could no longer feel the kick of familiar
soil beneath her feet;
The one who, with a sudden flick of her head, replied,

‘I arrive here as if I’ve come home!’
I’d like to name you all by name, but the list
Has been removed and there is nowhere else to look.
So,
I have woven you this wide shroud out of the humble words
I overheard you use. Everywhere, forever and always,
I will never forget one single thing. Even in new grief.
Even if they clamp shut my tormented mouth
Through which one hundred million people scream;
That’s how I wish them to remember me when I am dead
On the eve of my remembrance day.
If someone someday in this country
Decides to raise a memorial to me,
I give my consent to this festivity
But only on this condition – do not build it
By the sea where I was born,
I have severed my last ties with the sea;
Nor in the Tsar’s Park by the hallowed stump
Where an inconsolable shadow looks for me;
Build it here where I stood for three hundred hours
And no-one slid open the bolt.
Listen, even in blissful death I fear
That I will forget the Black Marias,
Forget how hatefully the door slammed and an old woman
Howled like a wounded beast.
Let the thawing ice flow like tears
From my immovable bronze eyelids
And let the prison dove coo in the distance
While ships sail quietly along the river.
[March 1940. Fontannyi Dom] 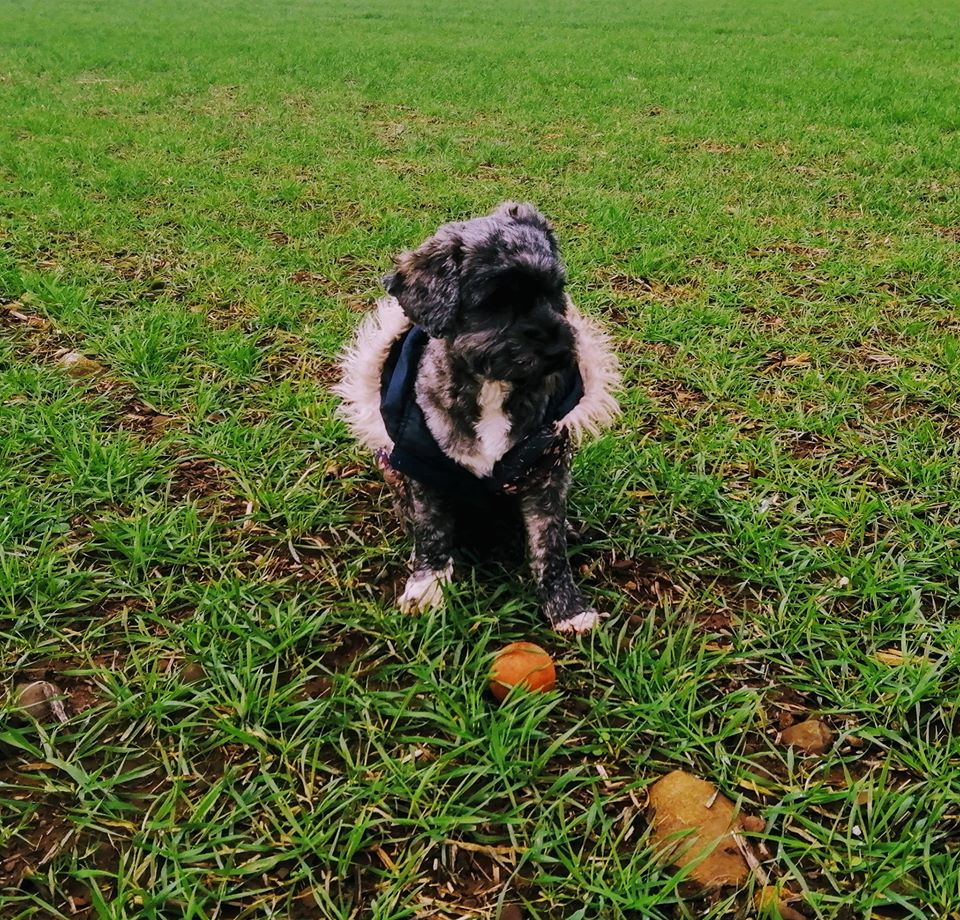 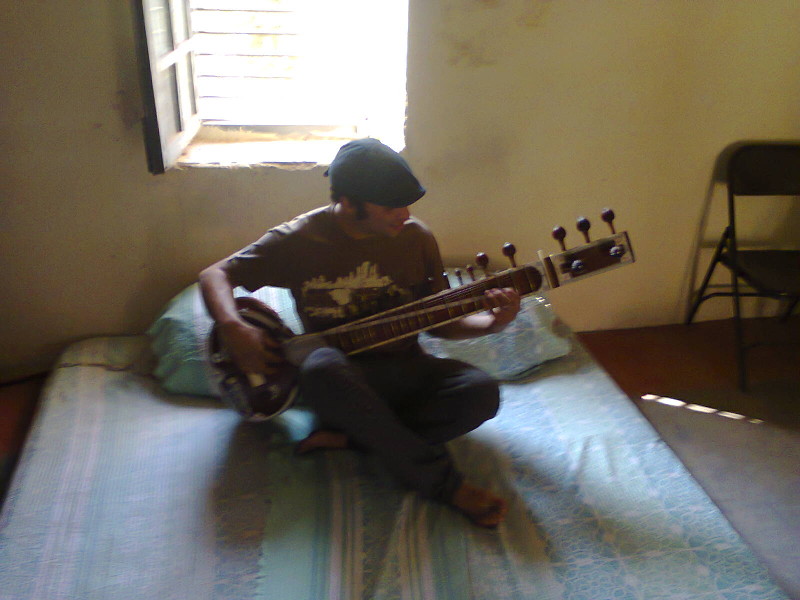 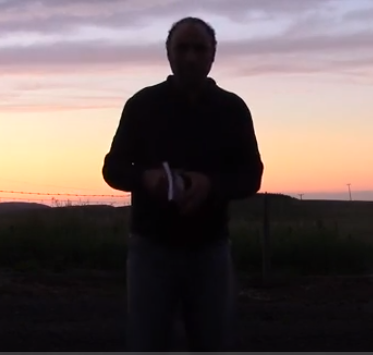