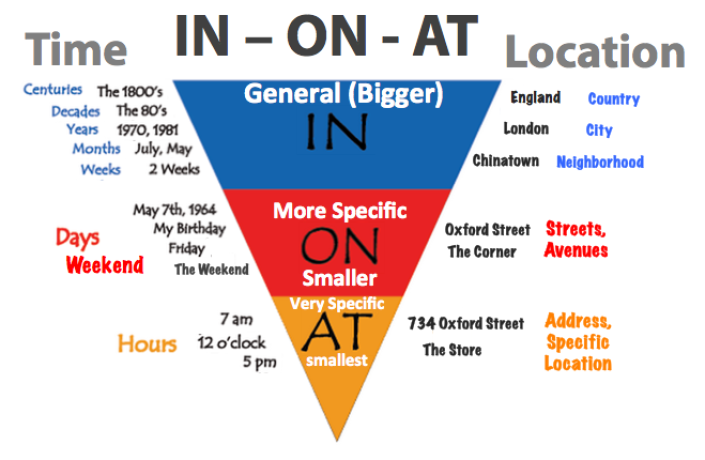 Without further ado let us now introduce the word families based upon the Consonant-Vowel-Vowel construct. This gives us 5 blocks, then, each of which consists of six words. The five blocks have been distributed through the most important preopositions & conjunctions – the glue which holds sentences together – alongside such significant words as Questions & the Modal Verbs.  Thus the whole C-V-V section can be considered as vital to Human communication, & should be considered as prime words. When pronouncing these words, the stress should fall on the first vowel; so in the case of CAO, it would sound like ‘caay-oh.’

When speaking Omo, the stress always falls in the early sections of an individual word. This opens the possibility of allowing a raised stress at the end a word to imply the context of a question being asked. Alternatively, just use these curt babies!

A modal verb is a type of verb that is used to indicate modality – that is: likelihood, ability, permission, request, capacity, suggestions, order, obligation, or advice.

TAE: Can
TEA: Could
TOE: Will
TEO: Would
TOA: Shall
TAO: Should

Place prepositions are a rigid bunch that really do fix other mimesi/words in position. Note I have done away with the nuances of on (the table), at (the disco). From this defusion of confusion, one should understand exactly what is meant by the context in which the statement is made.

MAE: On, At
MEA: Around/About
MOE: Between
MEO: Against
MAO: In, Inside
MOA: Outside

As with the Prepositions of Place, I have done away with the nuances of at (5PM), on (the 6th of June) & in (ten minutes). Again, one should understand what is meant by the context. With the word VOE, again context will dictate meaning. Even then, the shades of difference in meaning are also so subtle that there should be no mistakes in understanding.

VAO: Before / Since
VOA: After
VEA: Approximately
VAE: At / On / In
VEO: Until
VOE: For / During / Throughout / While

Another section of the conjunction word-types, along with what are known as fyers, have been allocated to the Doucons, a word which means double consonant. In essence, these are the ‘twigs’ which shoot out of branch words & trunk words. Examples of these rapidly spoken entities are the T-T doucon, which sounds something like ‘ter-ter’ & the K-M doucon, pronounced ‘ker-mer.’

ML: Across
MK: Over
MT: Pass
MV: Towards

LM: If
LK: Unless
LT: Although
LV: Despite

In the case of a Fyer doucon, these are affixed to the start of a word in order to modify its meaning. Examples of each fyer are given in brackets

——————
The use of the negator prefix T-K allows us to dispense with hundreds, if not thousands of negative-themed words, which means less words to learn overall! the presence of the negative marker at the beginning of the word is also in a global majority. Under the umbrella comes sane & insane, lead & mislead, etc..

This entry was posted in OMO.